A question often raised is: ‘Why were Italian prisoners of war sent to Australia?’

Statistics aid in an understanding of the global situation in May 1943: Italian casualties numbered 400,000. ‘And the figures for the North African campaign were not completed yet.’ 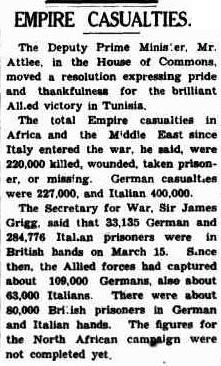 The question becomes then, ‘What do the Allies do with these Italian prisoners of war?’  accommodation, food, water, sanitation, clothing, interpreters, guards, short term strategies and long term strategies….

In a SECRET War Cabinet Agendum 10th September 1943, titled, Prisoners of War. Responsibility and Accommodation, the situation is presented: 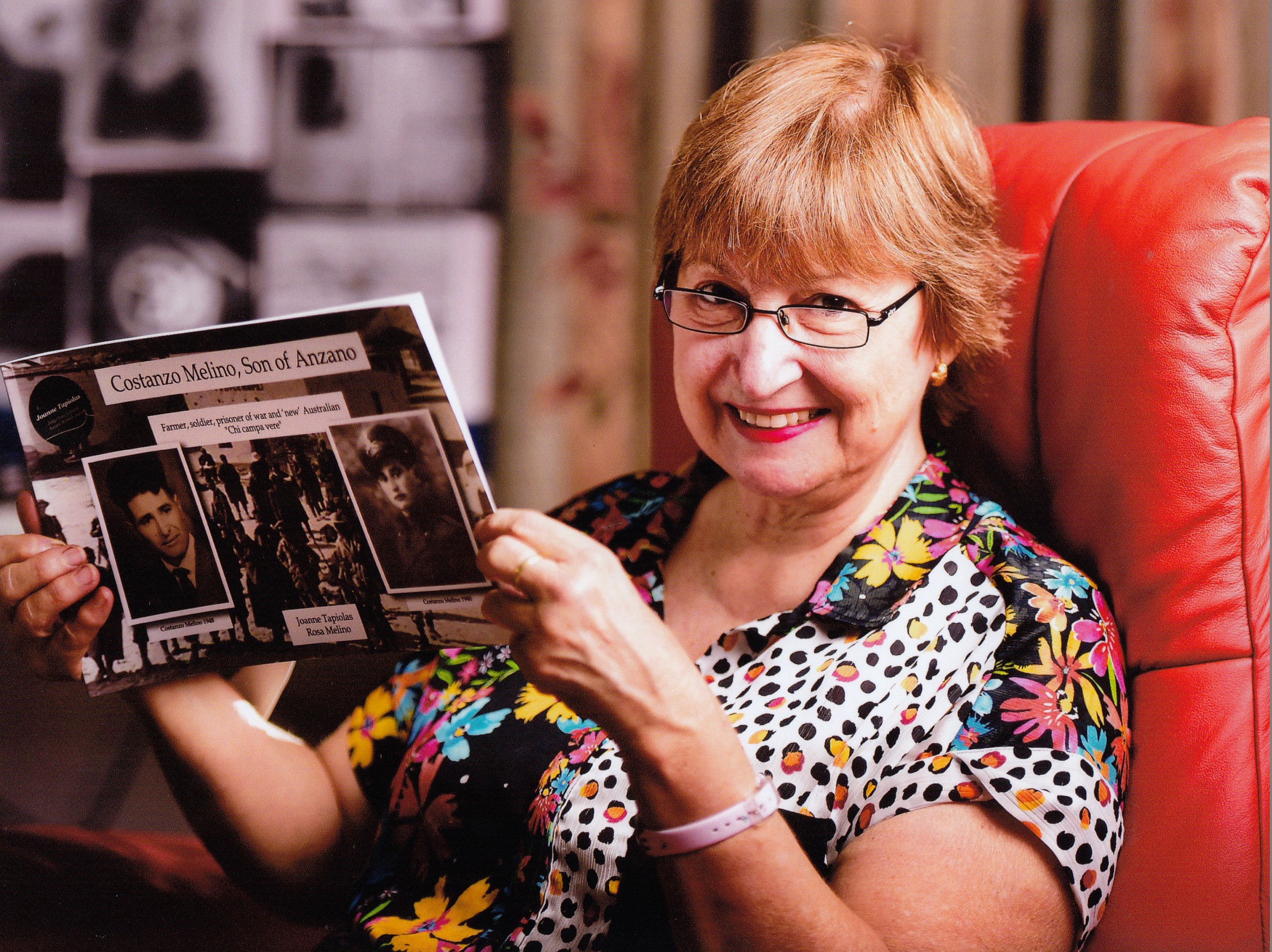