A series of remarkable events has contributed to a greater understanding of the staging of a play at Cowra Camp June 1946.

A special thank you to the following people and their contributions:

Francesca Maffietti: from Ospitaletto di Cormano (Milano) granddaughter of  Ippolito Moscatelli for the photos of the Cowra Chapel;

Marco Lucantoni: from Napoli, son of Stefano Lucantoni for a program from the play ‘L’Antenato’ staged at Cowra 28th June 1946.

In Cowra POW Camp on the 28th June 1946, a group of Italian prisoners of war staged L’Antenato [The Ancestor] a Commedia in 3 Atti by Carlo Veneziani. This play was first staged in Genoa 1922 and in 1936 a film based on the play was produced. Click to read the script for the play.

The carefully designed and produced program highlights the efforts the men made for their production. If the quality of the program is a reflection on the efforts of the men in staging this play, then this production must have been excellent.

The roles were played as follows:

Marco Lucantoni shared this program with me in October 2018, but its true value was not realised until the pieces of this historical puzzle were patched together.

Marco remembers, “My father [Stefano] often told me about his friend, this great artist who was Carlo Vannucci, creator of the Viareggio carnival floats.”

These men came from all walks of life; some were single, others were married; their ages ranged from 25 to 34 years; and two brothers were part of the group.

L’Antenato was performed in June 1946; a little reprieve from the boredom and angst associated with the wait to return home. It would be 7 months for most of the Italian prisoners of war before they landed at Naples.

Fourteen of the seventeen men sailed on the Alcantara, departing Sydney on 23.12.46. Renato Bazzani left Sydney on the Moreton Bay on 30.7.46 while Lugi Proietti and Luigi Giambelli departed on the Ormonde from Sydney on the 31.12.46.

A quiet reflection from the great bard Shakespeare:

All the world’s a stage,

And all the men and women merely players;

They have their exits and their entrances;

And one man in his time plays many parts…

The Cast and Crew

I include the details of the cast and crew in the hope that their families will find this article and this personal connection to the past.

Marco Lucantoni from Napoli has a special collection of items belonging to his father Stefano Lucantoni.  As a prisoner of war in Australia, Stefano kept himself occupied in several ways. 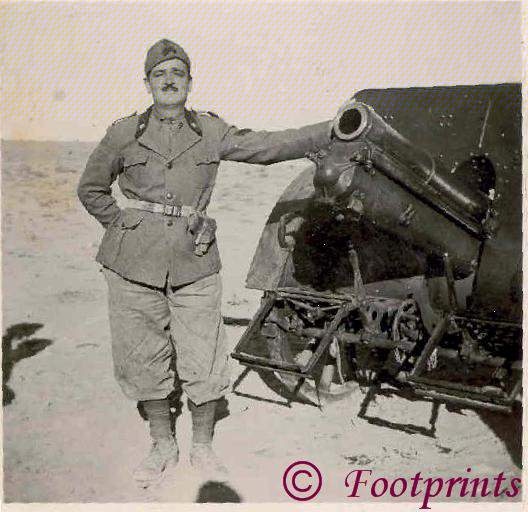 He had a lot on his mind: his family. His wife Egle was pregnant when he had last seen her in 1939.  His son was seven years old before father and son met.

A special thank you to Marco and his brothers for sharing Stefano’s treasured keepsakes.  Relics like these give credence to the historical accounts. They tell the personal history of Italian prisoners of war in Australia.

Stefano took home with him a beautiful chess set made in Cowra. Featuring the Sydney Harbour Bridge, the image was a reminder of Stefano’s arrival in and departure from Sydney: 1941 and 1946. 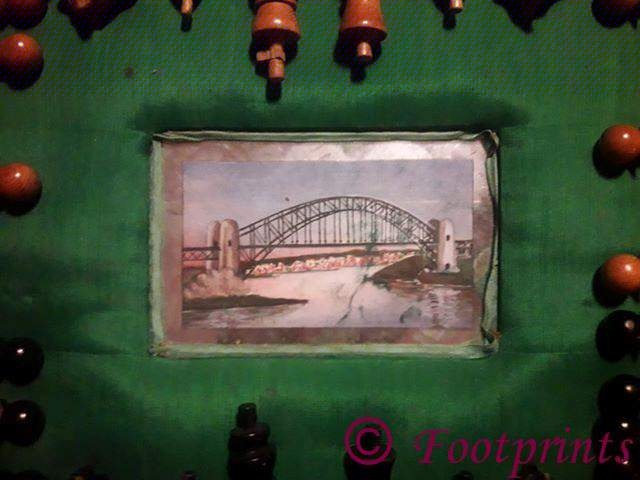 In Cowra on the 28th June 1946, a group of Italians staged L’Antenato a Commedia in 3 Alli. Stefano played the part of Egidio. 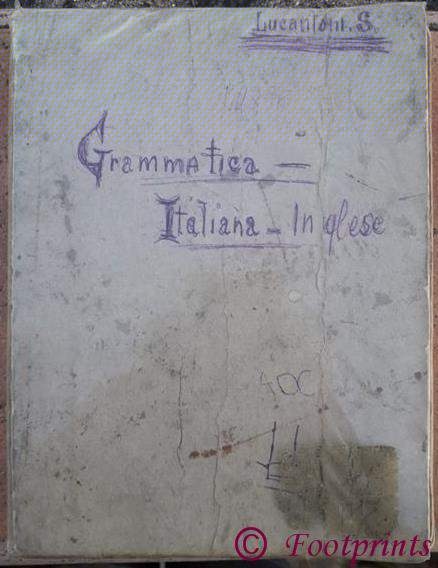 It was considered imperative that POWs occupied their leisure time usefully and the policy was to provide opportunities for POWs to further their studies.  Libraries in the camps were established and canteen profits used to purchase additional text books relevant to courses undertaken. Books from overseas were allowed in the areas of banking and financial, medical, scientific, art, economics, music, agriculture, religion, trade and commerce as well as periodicals of a general literary nature. Grammatica – Italiana – Inglese is Stefano’s exercise book from these language classes and shows his meticulous notes. 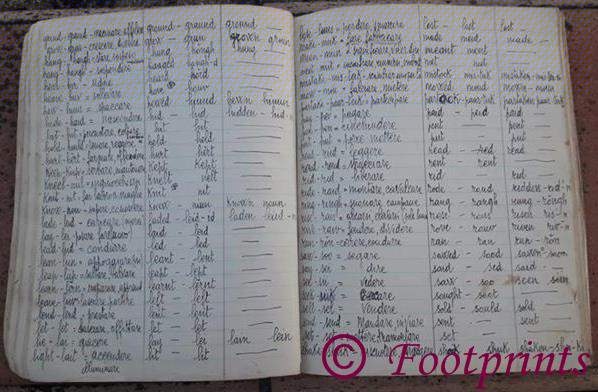 The book, Pidgin English for Italian Prisoners of War was specifically published and given to Italian POWs being allocated to farm work under the Prisoner of War Control Centre: Without Guard scheme.  Some of the sections were: Tools, Machinery, Farm Produce, Animals, Hygiene and Medical, Family, House and Conjugation of Verbs. 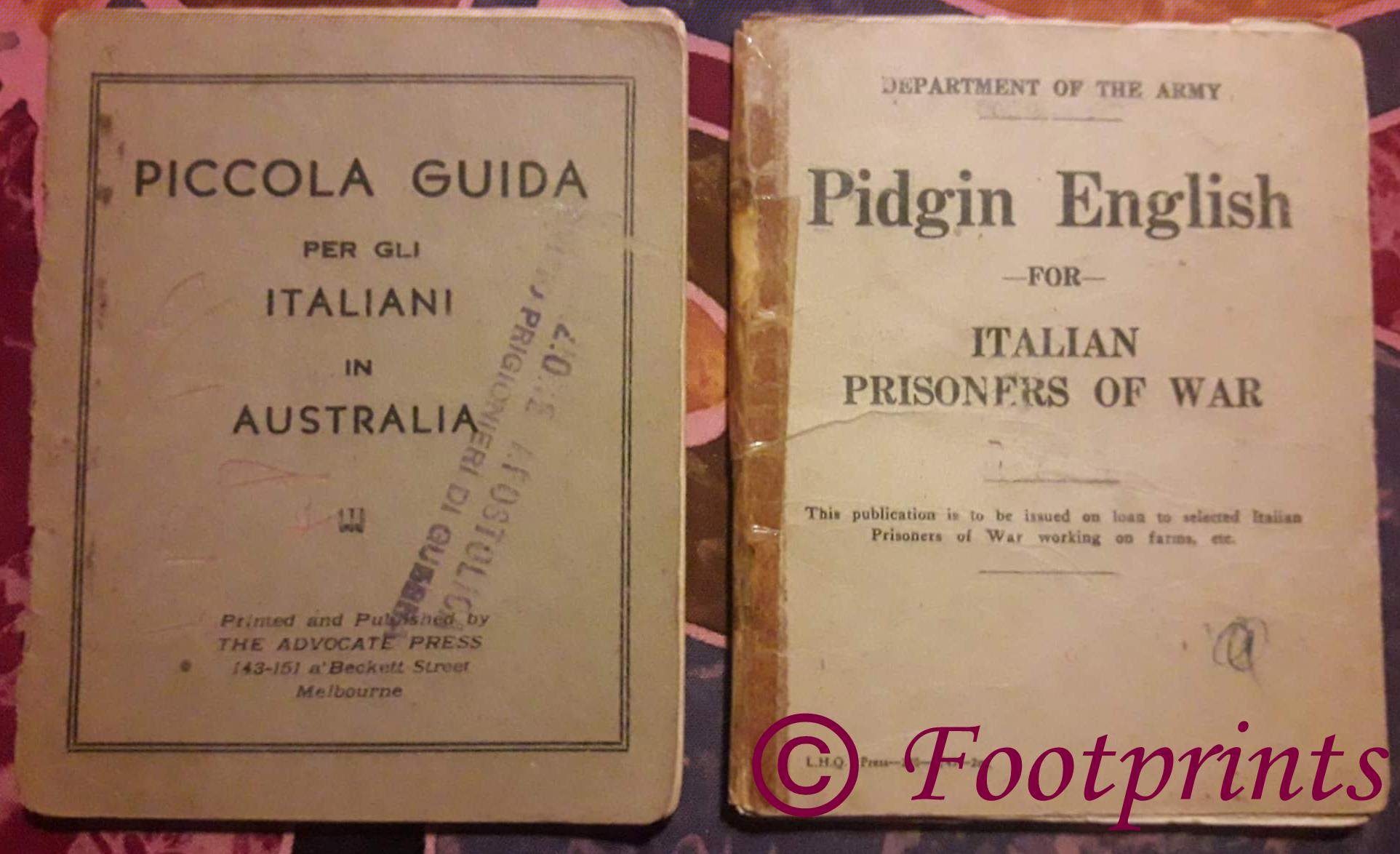 Stefano’s third book, Piccola Guida per Gli Italiani in Australia was written by Padre Ugo Modotti December 1944.  He worked closely with the Italian migrant community in Melbourne from 1938 to 1946.  He wrote this booklet for the Italian migrants.

On 9 March 1945, the Directorate of Prisoners of War was aware of this booklet and on 31 March 1945 approval was granted to distribute Picolla Guidi per Gli Italiani to the Italian prisoners of war in Australia.

By 1945, there was a relaxation in how the Italian POWs were viewed.  While they were still POWs, they were not considered a high security risk.  It was also a time when the Italians were thinking about life in Australia after the war and requesting permission through their farmers to stay in Australia and not be repatriated.

A guide for Italian migrants to Australia, this book gave the Italian POWs information to prepare for the time when they would return to Australia as migrants and free men.

A story of love and a story of imprisonment.

The ring shows the intials E and S entwined and signifies the love of Stefano and his wife Egle.  Made in silver and another metal, the silver was obtained from Australian coins eg florins and shillings. Although it was forbidden for POWs to have Australian currency in their possession, necessity and ingenuity always find a way around the rules. 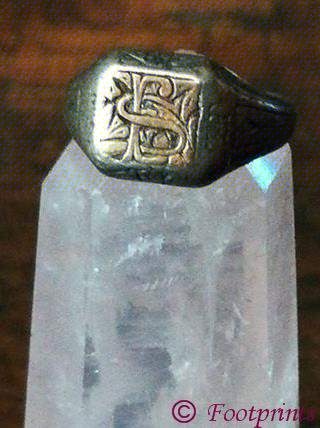 The emblem is carefully crafted with the words: Ricordo Campo 12 A Cowra and entwined initials POW. It was the badge for the chess set. 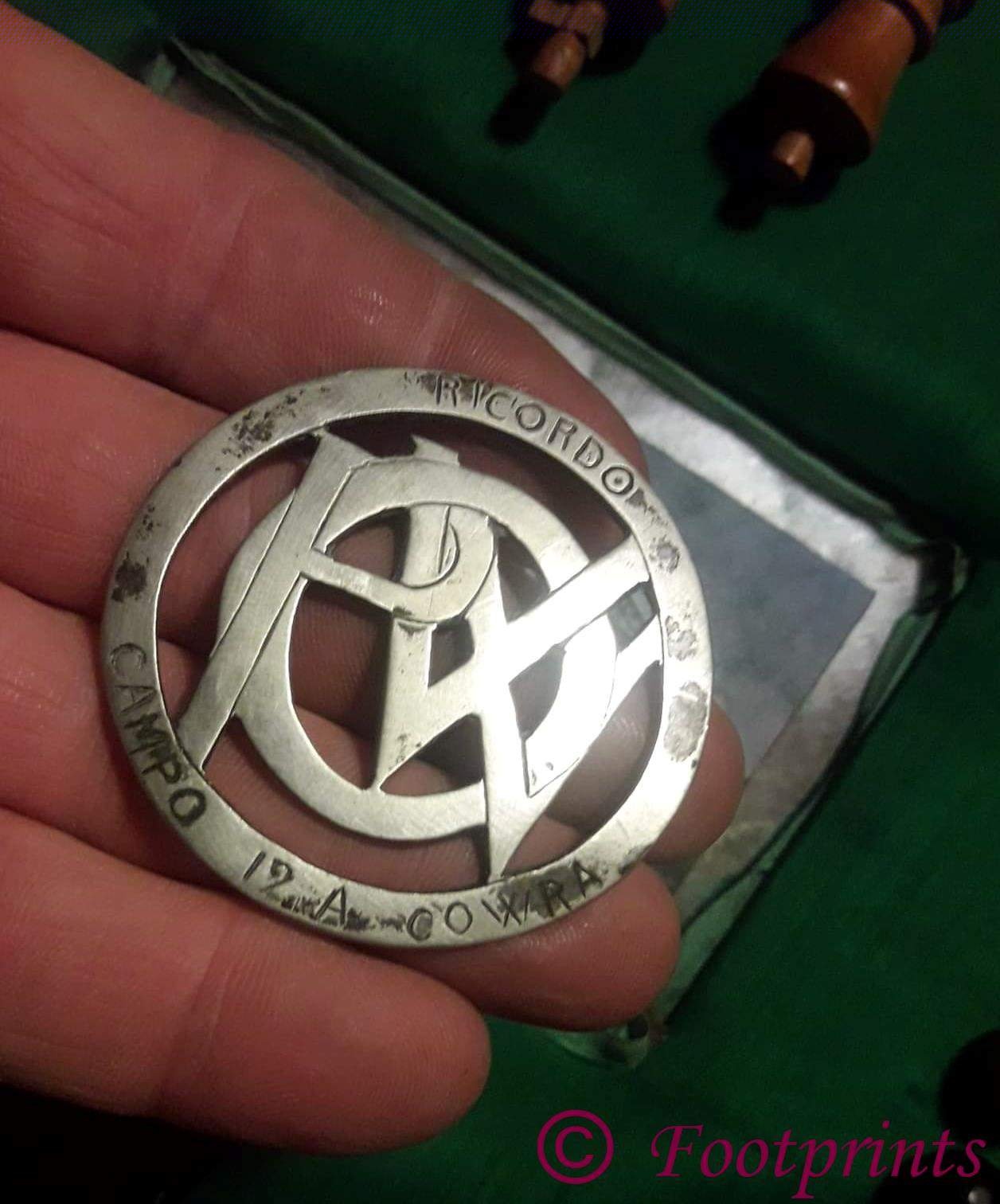 This card was printed and distributed for Natale 1944. A bucolic Australia landscape of sheep, gum trees and space.  Despite processes in place for prisoners of war to send postcards for Notification of Capture and Transfer of Prisoner, Stefano’s wife believed him dead and asked the Red Cross to try to locate some information about him.

In September 1941, Egle received a letter from the Red Cross telling her that her husband was a prisoner of war in Australia. Instructions were given to send mail to: Posta per prigionieri di Guerra, Australia.

Any wonder why mail was lost and months and sometimes years passed before mail was received.  The image on this postcard was very foreign to Stefano’s family, but its arrival conveyed love and hope. 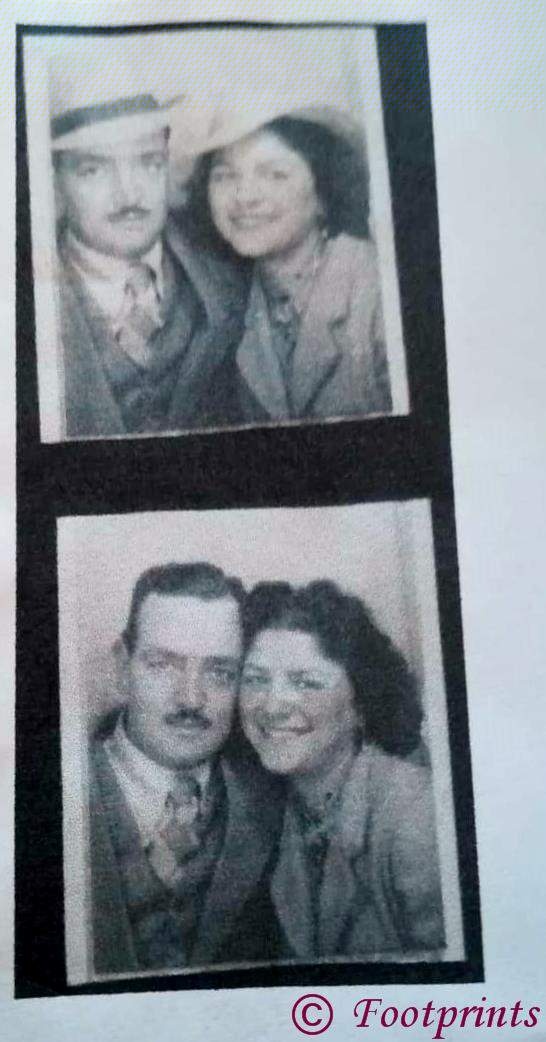 A special thank you to Marco Lucantoni for the photographs used in this article.