My wish list  for one story and three photos has been exceeded many times over.

BUT  I had never expected to find the testimonies of Italians about their time as prisoners of war. This project is honoured to have these testimonies as part of its collection.

Antonino Lumia’s  story is told in more depth in A Voice from the Past, Fighting in North Africa and Capture.Surrender.Imprisonment .  His grandson Damiano Lumia recorded his grandfather’s memories over 40 years ago ensuring that the voice of the Italian soldier can be heard and that his experiences are not forgotten. 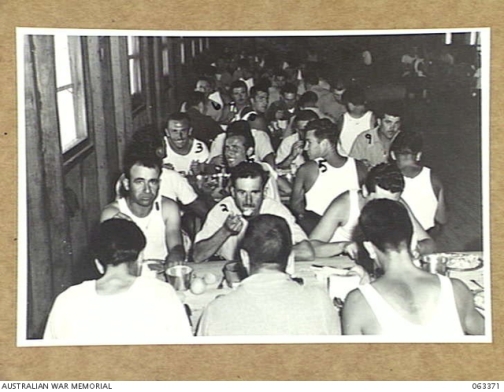 Costanzo Melino’sstory is part of a book written and published by his daughter Rosa Melino “Anzaro: The Home of My Ancestors”.  Captured… On the Move and Captured at Bardia share the everyday details of life as a young Italian soldier.  Costanzo returned to Australia after the war with his family following later. Life as a soldier was difficult but life as a ‘new’ Australian presented many challenges for the Melino family.

Ferdinando Pancisi is 100 years old and living and working in a tiny village Civorio in Alta Romagna.  Tim Dwyer (ex Boonah) arranged for Tammy Morris and Nicola Cianti to visit Ferdinando (Ferdy) in October 2017.  His memories were recorded on 21st October 2017. They offer a stoic perspective on life, war, death and imprisonment.  Ferdy had worked on the farm of Pat Dwyer Fassifern via Boonah and for over 70 years the Dwyer family have corresponded with Ferdy.  At first it was Pat Dwyer, then his wife Joie and recently son Tim.  This is a special family connection and legacy.  Against all odds, Tim arranged for Ferdy to be interviewed so that his ‘voice’ will never be silenced.

Angelo Valianteis a well known and much respected resident of the Stanthorpe district.  His story is recorded in a book, newspapers and a mural painting.  Seizing an opportunity and an offer to have an interview filmed, I travelled with Ann Megalla to Stanthorpe in October 2017 to talk with Angelo about his time as a prisoner of war. 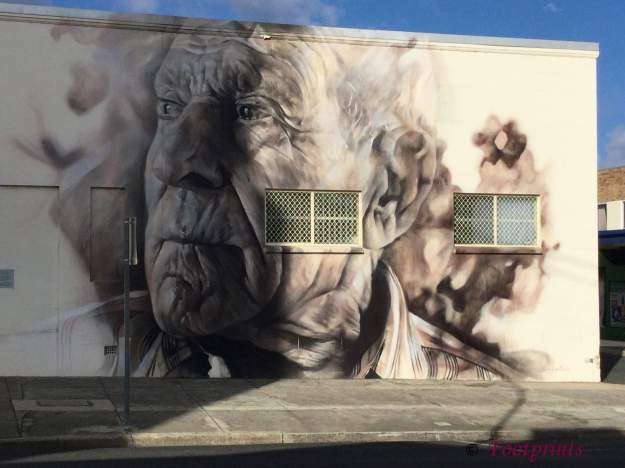 2 thoughts on “Voices from the Past”