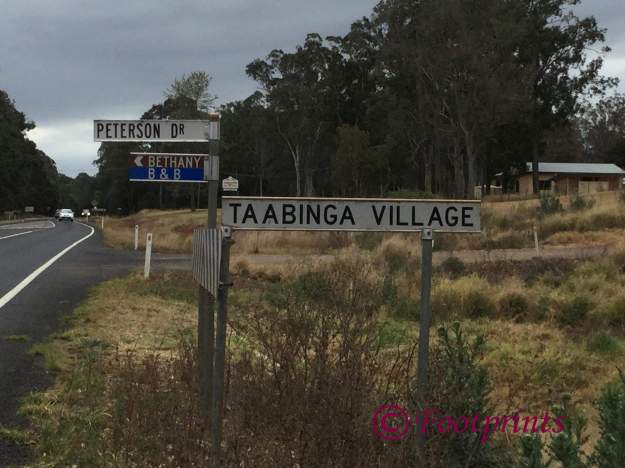 (from the collection of Joanne Tapiolas)

Two of my uncles lived at Benair on the farm that my Grandfather selected in about 1907. My grandfather James McErlean was born in County Derry and sailed on the “Dorunda” in March 1887 to Australia, arriving in Brisbane on the 5th May 1887. He settled in the Benair district after land was opened up after the Taabinga Resumption.

My uncles, Peter and William, were asked by Government people of the day, as were other farmers, if they would plant a crop of cotton for the war effort as cotton was in short supply, they agreed to give it a try and I think they planted about five acres.

When it was ready to harvest the government or whoever were in charge brought some of these prisoners to their farm to hand pick the cotton. One of the uncles  didn’t think much of the idea as he had trouble trying to understand the Italians.

The farm was about 13 – 15 mile out of town and my uncle Peter Francis McErlean had two POWs billeted on his farm and I think they stayed on the farm because roads and cars weren’t the best in those days.  The records show that Leonardo Miresse from Montefalcone Valfortore and Rocco Poliseno from Castell Uccio Valmaggioce  were placed with PF McErlean on 7.8.44.

Apparently the cotton crop was not very successful, maybe dry weather or some other problem, I don’t think cotton had been planted as a crop in the Kingaroy district before that time.