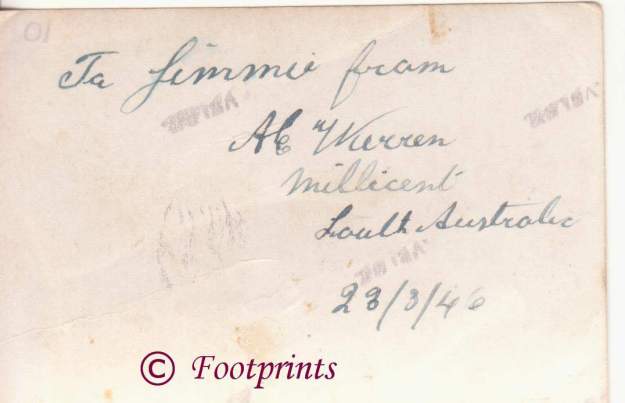 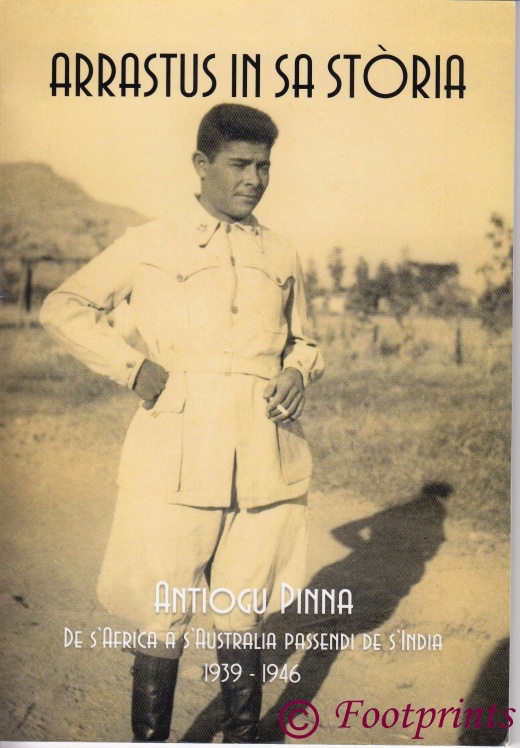 5 thoughts on “The Story in a Photo”