This is the story of a farmer, his wife and  two Italian POWs Tommy and Johnny.

One of the rewarding parts of this project is making connections.  With photos, phone calls, You.Tube video, government documents and archived newspapers, the story unfolds of a time in 1944 and 1945 when two Italian POWs made their way to the farm of Mr Kevin Rodney at North Deep Creek. 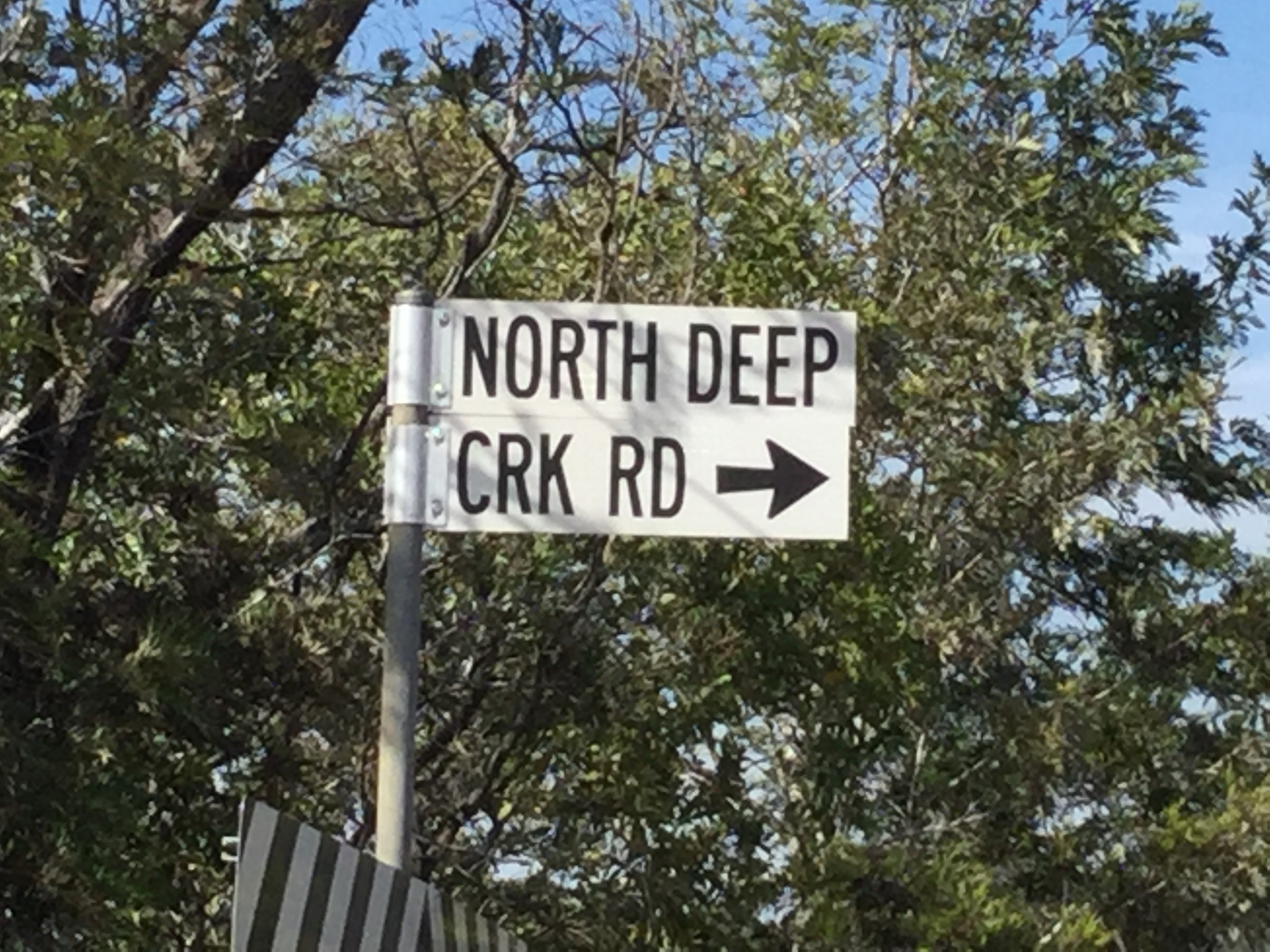 1. The farmer and his wife

Mrs Joyce Rodney (nee Davis) has clear memories of Tommy and Johnny and her son Patrick Rodney of Goomeri has related the following:

Mum is now 96 years old and lives in Bundaberg.  She remembers the Italians as decent men. They were pacifists.  We had a dairy, and my dad wasn’t a farmer, he had inherited the farm but never wanted to be a farmer.  So the Italians would have been a great help to dad.  The POWs helped in the dairy and there was a lot of manual work to do on the land like tree felling and grubbing.  All done with hand tools.  Mum remembers that the elder of the two had his own family.  The men would come up to the house for meals and the older fellow would pick the baby up.  I was born in October 1945, so this baby was me.  One of the POWs wrote to dad to sponsor him after the war but by that time dad had moved to Brisbane. They were gentleman. Johnny was Giovanni Adamo and Tommy was Antonino Lumia.

Records indicate that Giovanni Adamo was from Rosolino Siracusa on the island of Sicily.  Like Antonino Lumia he had travelled on the Queen Mary to Australia. Giovanni is in this photo: he was 5’10” and 150lbs. Unfortunately, photos taken in Hay do not specifically identify the men in the photo. 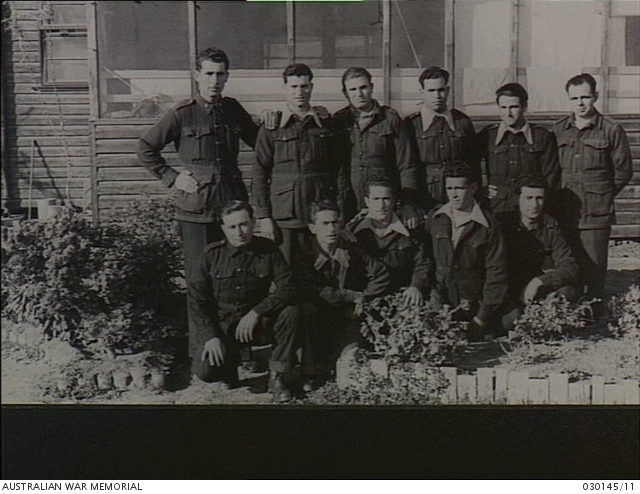 Damiano Lumia recorded  the story of his grandfather Antonino Lumia in 1976.  In 2014, he put together a You.Tube video to preserve his grandfather’s story. Antonino had been sent to the Q3 Gympie centre with Giovanni Adamo.

Prisoners of War were sent to farms as pairs or group of three and Antonino talks of his friend Giovanni, their journey in Queensland and their time at the farm of Mr R.

Antonino Lumia died in 1984 in Bompensiere Sicily but thanks to his grandson, we know Antonino’s story of the time he worked on a farm outside of Gympie:

We left, Giovanni and me. Stop at a station. The guards descended on the track. We were forbidden to move from the train. I met an American soldier who was going to war in Japan. An officer. He came to us: “Are there people from Catania on the train?” There are Sicilians from all over here, sir. We put him in touch with a resident of Catania. They talked together. The guard moved away, so that he could approach. We told him: “the war is over”

“They send us to the Australian families, what do they have in mind? Are we slaves?” I did not understand. The war was over. And we had to go to work … This man was great. He went to a store. He brought us 20 travel bags. Have fun, gentlemen. Have courage. The day will come when you will return home.

Another day of travel by train. We went down and a man, Mr. R, came to get us. An imposing man, single. He lived with his sister. His brother-in-law was a pilot officer in Japan. On his farm, 5000 cows. He chose us, Giovanni and me. He stopped at a butcher’s shop to buy a huge piece of meat. We stay in a wooden hut, Giovanni and I. 2 beds, sheets, our cushions. The roof was pierced. When it was raining frogs were visiting us. Our job was to milk the cows. The cows were grouped together on horseback. 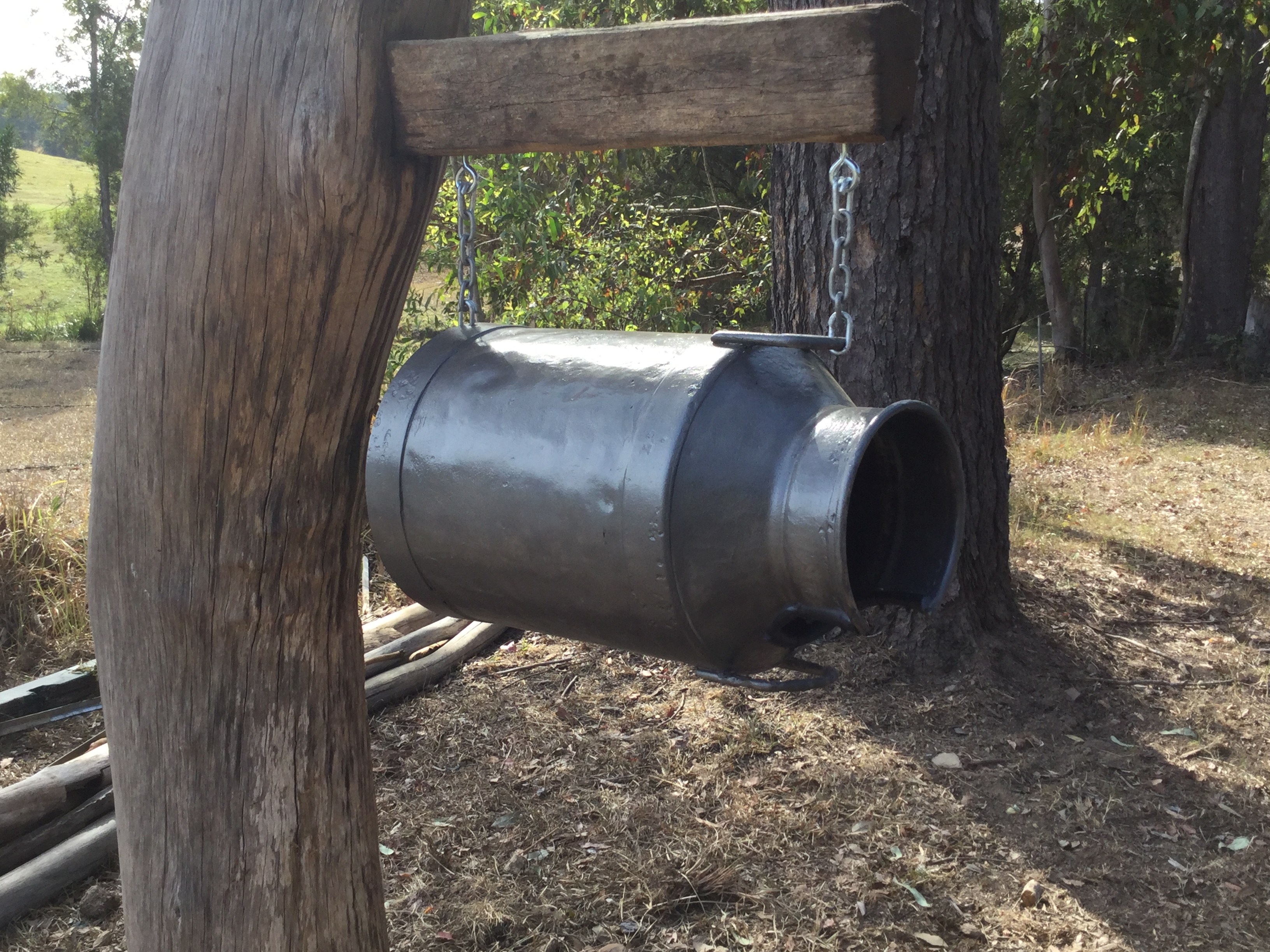 Life was pretty sweet. We ate at the same table. This man shared with us what he had. One day he became engaged. A girl from the city. He left a month in order to get married. An old man stayed with us. Work continued. Milk, butter … The old man went to the village to buy what we needed. We did not lack anything. One of their hens was singing at every moment. One Sunday we were free. I plunge my hand into the chicken coop and found more than 20 eggs. I managed to get them all back. We had a feast of omelettes. Later we cut wood. The eggs were with us. This man respected us. We did not lack anything. Every day around 3 pm the old man offered tea and cake. 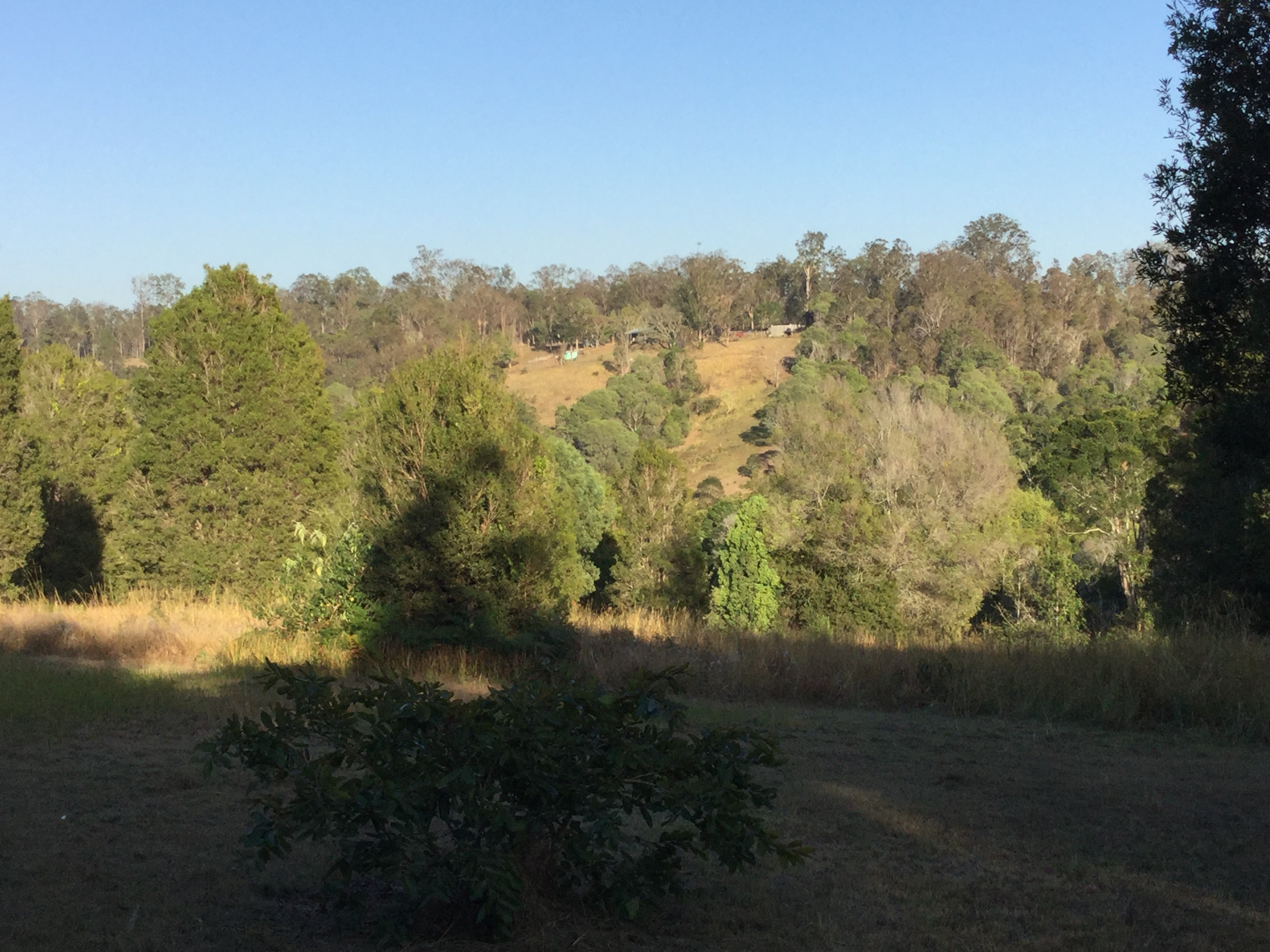 The farmer was back. You could hear the horn of his car in the distance. His wife was with him. I had planted very beautiful flowers near the hut. The old man had warned me: “Tonight Mr. R. will be back”. I made a bouquet of flowers. When they arrived near us …… I offered flowers to his wife. He introduced us to his wife: Miss Gloria. They went home. For us the work continued.

The next morning Madame served us the meal. A very nice woman. Every morning I brought wood to this woman for cooking. Every morning I put down wood to him, then joined my friends and the boss. And I went to work. Tear off trees, … 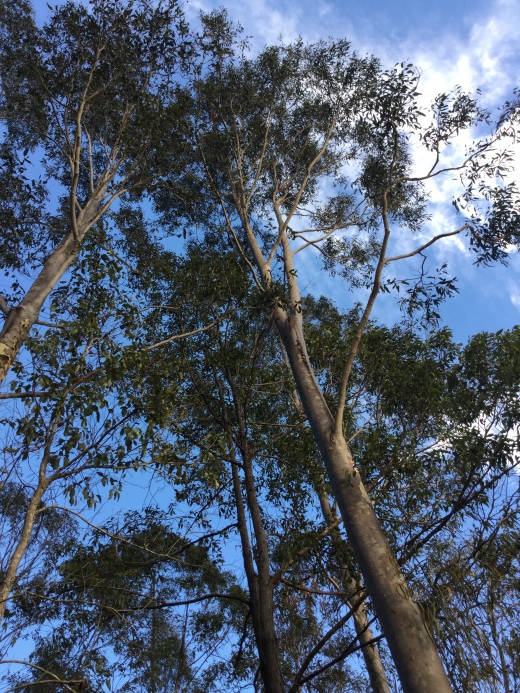 Photographs from the collection of Joanne Tapiolas